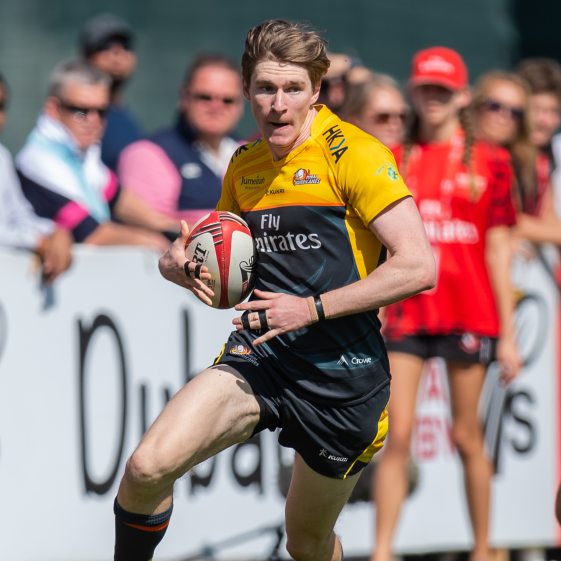 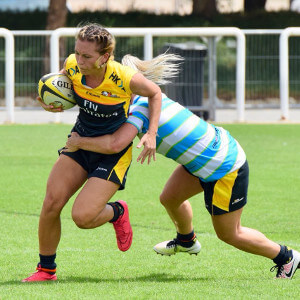 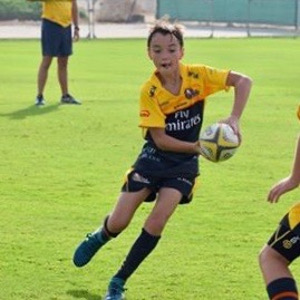 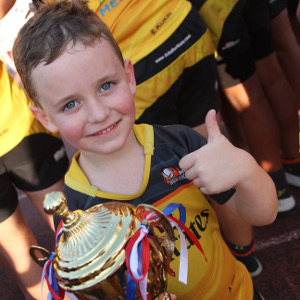 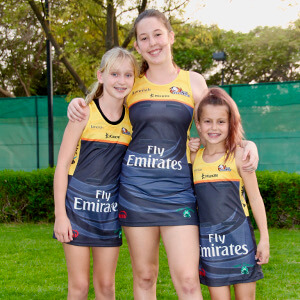 A very warm welcome to the Dubai Hurricanes, a not-for-profit organisation operating under Community Development Authority License #70, where we provide rugby and netball for players from the tender age of 3 to over 50 years.

If our club manifesto appeals to what you want to get out of the game in Dubai, then click on the menu above to find your rugby or netball squad to learn more about what we do.  See you on the park…

To be recognised as the rugby and netball club of choice in Dubai.

It’s a huge thrill for me to announce that Louka Blommaert our U19 girls captain has been called up to the trials for the Belgium training squad for their upcoming Europa cup 7s, Louka has been Cane since she could walk and her mum Elke is the current ladies vice captain.The girls and ladies gave her a good send off tonight at training, and I am sure we all wish her every success in the next few weeks go well Louka we are all proud of you #wdyp4 ... See MoreSee Less